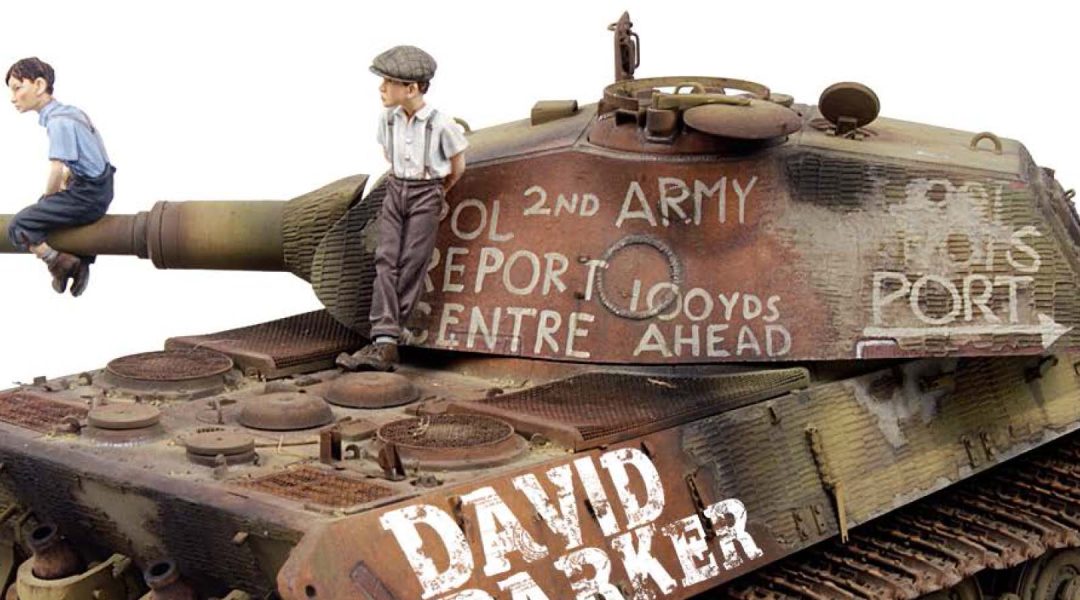 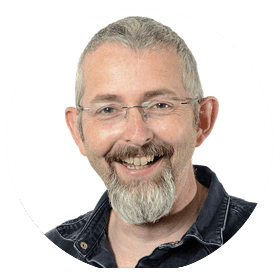 First o let’s start with the obligatory questions of how old you are, where you live, and how long have you been building models? How long has it been since you re- ally started to get involved in modeling on a more serious level? How old were you?
51 years old. Living in Northumberland in the North east of England. Built my first model aged 6 and it all got more serious after I left University around 1985.

What is your favourite drink?
Coffee.

What is your favourite food?
Salad

How active are you in the modeling community such as frequenting the boards, going to shows, entering those shows, model club meetings, group builds, etc. I run the AFV Modeller and AIR Modeller Facebook pages, belong to a local model club (since 1985) and attended 8 shows this year in Europe and the UK.

Where do you see the modeling indus- try to be in 10 years from right now. Where are we headed?
It is the golden age now but the majority of modellers are getting older now so I wonder if the design of kits will need to change for an older market?.

A lot of people are going to read this interview. That includes a lot of people who own companies in the modeling industry. Now that you have their attention, without calling them out by name, tell me in broad and respectful terms what would you like to say to the people involved with the business side of the hobby? What are they doing right? What are they doing wrong? What would you like to see them do? The floor is yours…
There is a lot that is very very good! Even poor kits are better than the best kits from the 1970’s. I wonder if some kits are becoming over complicated now with so many parts that they can be frustrating to assemble. With social media manufacturers have the opportunity to ask their customers what they like / want and this should be exploited. My biggest complaint is four very similar versions of the same subject released in succession when they could all be one release with a choice of versions.

What are your general thoughts of what goes on in the forums?
Huge amounts of rhetorical modelling and an awkward interface. I find Facebook works much better and is more respectful.

Disagreements and debates are part of life. Having a nice healthy respectful debate with like-minded people is not necessarily a bad thing. With that being said, is there anything you’d like to say to those who can’t disagree and debate in a respectful manner on the forums and instead just try to belittle others and make them look foolish while simultaneously letting the world know just how wonderful they think they are?
No – I am too busy modelling.

Do you have friends who also share a pas- sion for modeling like you do? What percentage of your friends are modelers themselves?
90%

What is your favorite subject to model?
Armour.

How well does the term “Modeling Nerd” apply to you? You may ask yourself what I mean by “Modeling Nerd” so let’s put it this way, when you hear the term “Naked Model” , what comes to your mind first, an unpainted Sherman showing its resin and brass or a beautiful blonde woman showing her goodies?
Its my job and my hobby so that’s as Nerdy as you can get.

On average, how much time do you get to spend at your bench every week?
Varies, usually at least 2 hours a day – can be more.

Do you have anything to say to all the beginners out there who are inspired by your work but don’t think they’ll ever get to your level?
To be good at anything requires continual practice, and it is painting that will require the most but will also pay the biggest rewards.

Where do you buy most of your mod- els, tools, paints, etc. Online? eBay? Local hobbyshop?
I don’t really have any local shops any more – I pick things up at shows or on line.

In your early modeling days, was there any modeler in particular whose work you really looked up to.
The guys doing amazing things with Historex figures in the 1970’s and then Francois Ver- linden and Shep Paine.

Every modeler has at least one part of modeling that they just plain hate to do. For me it’s cleaning up road wheels, what’s yours?
Anything repetitive – wheels, tracks, battleship gun turrets!

Now to flip things around, what is your favorite modeling task?
Weathering.

Now if a tool manufacturer were come to you and ask what three new tools you would want them to develop that would solve or improve a modeling problem that you and other modelers have, what would these tools be? What problem would the tools solve?
Micro Chisels – I don’t have a need for problem solving devices as I feel fully equipped.

What is you most remarkable anecdote concerning modelling?
I genuinely thought I would have the Trumpeter King Tiger finished in a few months – it took me three and a half years.

How do describe your own style?
Aiming for realism over eye-catching.

Which factor has the most value for you in a model kit?
Surface detail.

If you must leave to an uninhabited island, which three things you take with you?
Sun tan lotion, Model tools, and some complex kits.

Favourite music? Do you use to build with music?
Not so bothered by Music as I once was – classic rock mostly.

What’s your next project?
Meng Leopard 1A5.

We use cookies on our website to give you the most relevant experience by remembering your preferences and repeat visits. By clicking “Accept”, you consent to the use of ALL the cookies.

Any cookies that may not be particularly necessary for the website to function and is used specifically to collect user personal data via analytics, ads, other embedded contents are termed as non-necessary cookies. It is mandatory to procure user consent prior to running these cookies on your website.