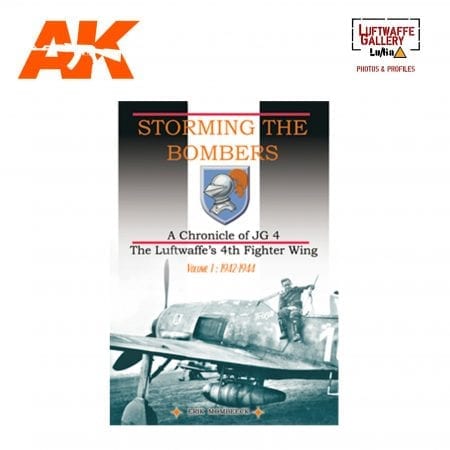 The fourth fighter wing of the Luftwaffe was initially established during 1942 and committed to operations in defence of the Rumanian oil fields during 1943. I./JG 4 first saw action in combat against a strike force of B-24 Liberators dispatched on the celebrated low level attack against Ploesti on 1 August 1943, Operation “Tidal Wave”. JG 4 was subsequently deployed in the bitterly fought German defensive campaign on the Italian peninsula during the first half of 1944, prior to being shifted to the Normandy invasion front and then falling back to the frontiers of the Reich in September that year. It was during the summer of 1944 that JG 4 underwent considerable reinforcement with two new Gruppen swelling its ranks. The most effective of these was II. (Sturm)/JG 4, a so-called “Storm” or « assault » wing, built up around a hard core of former Sturmstaffel 1 pilots and an intake of young daredevil volunteers. Committed against the massive USAF bomber fleets pounding the Reich, these German « kamikaze » fighters, as some saw them, were deployed to bring down the American bombers by any means, including ramming if necessary. The first volume of this two part history covers the unit’s establishment, deployments and combat actions through to Autumn 1944, providing for the first time in English a day-by-day, mission-by-mission study of the Luftwaffe’s 4th fighter wing.

The second volume covers the story of the Geschwader from Operation Market Garden in Holland during September 1944 to the final desperate battles over Berlin and capitulation in May 1945. The combats flown by the pilots of JG 4 throughout this nine month period are related with the aid of rare oral testimony and illustrated with photographs from private albums, including a selection of new images for this English-language edition. Covered in detail are the ‘Storm’ missions flown by the Sturmgruppe (including ramming attacks against USAAF bombers), ground-attack bombing sorties during the Ardennes offensive of December 1944, the fullest account yet of the unit’s participation in the 1945 New Year’s Day Operation Bodenplatte, the last desperate sorties flown on the Oder front against the Red Army with, for the first time, accounts in English of German kamikaze attacks flown against the Oder bridges and the final air battles over the ruins of Berlin.

Over the course of 20 years research the author was able to track down and interview virtually every surviving pilot and compile their very often moving and desperate accounts into this book, giving it a uniquely human dimension which will undoubtedly be of interest to all former Allied aviators and their descendants as well as enthusiasts of the period.

Neil Page has produced the translation and his knowledge of both the French and German languages as well as WWII aviation history has enabled us to present this superb English language edition. The work is illustrated with several hundred photographs and is completed with loss and victory listings, a table of commanding officers and Thierry Dekker’s superb full-colour profile artworks. This is an unmissable 232-page A-4 format hardback, with much new information on WWII air combat over Europe, the pilots and their machines.

Chapter 1 – The Origins of I./JG 4
Chapter 2 – The Italian campaign
Chapter 3 – Formation of the Stab/JG 4
Chapter 4 – Sturmstaffel 1
Chapter 5 – The Creation of II. (Sturm)/JG 4
Chapter 6 – The Establishment of III./JG 4
Chapter 7 – I./JG 4 on the Western Front
Chapter 8 – The Defence of the Reich
Losses and Claims of Victories
Inex of Names 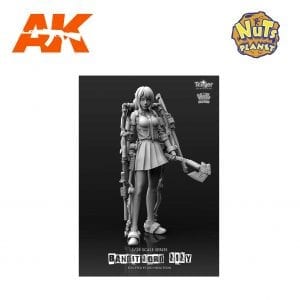 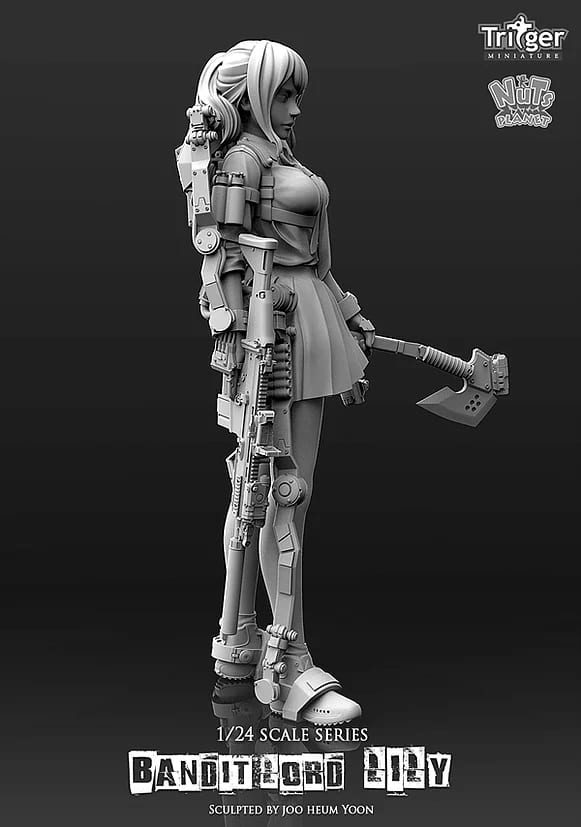 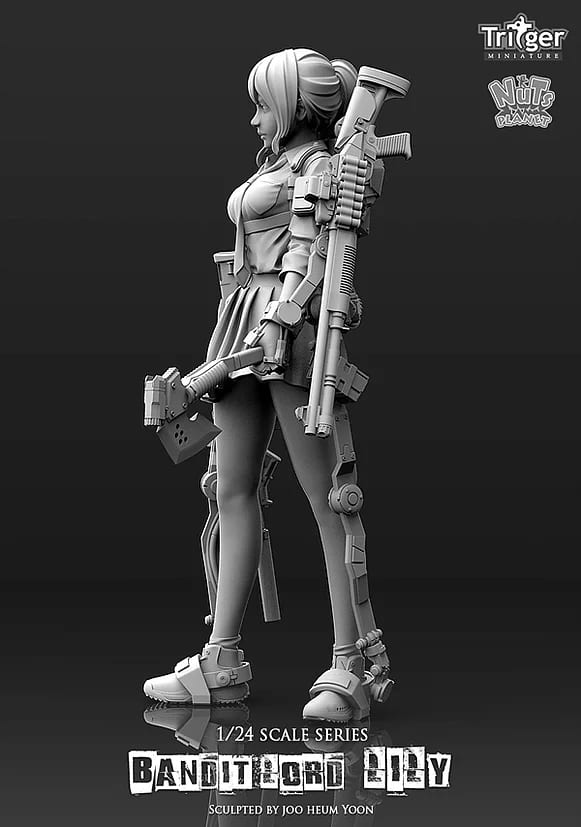 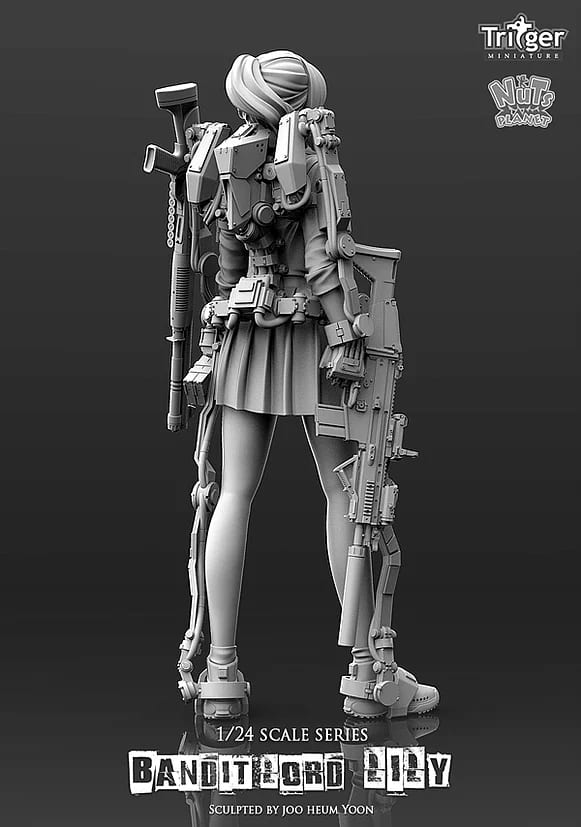 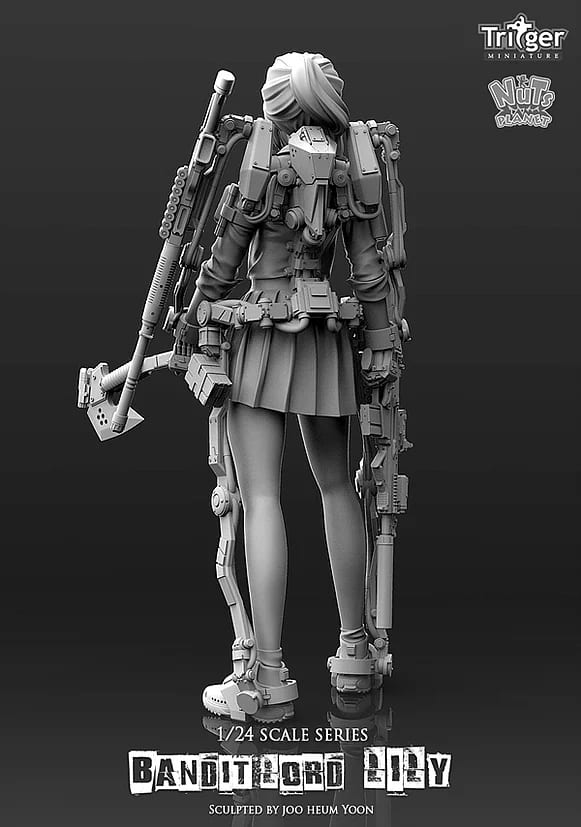 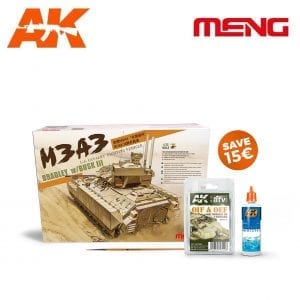 Save your money with this amazing PACK! 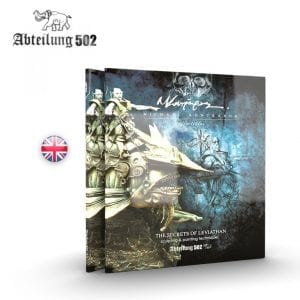 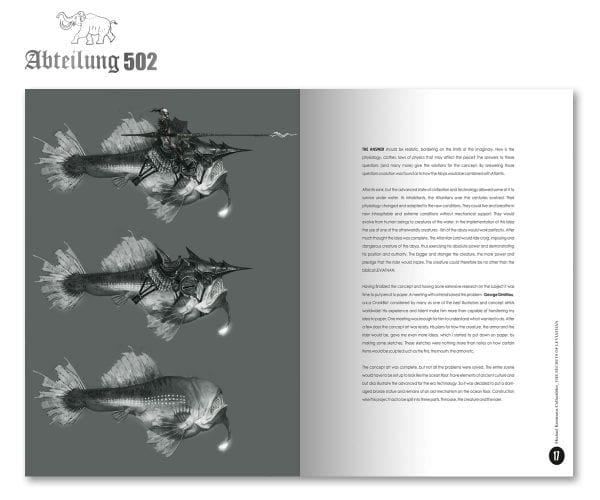 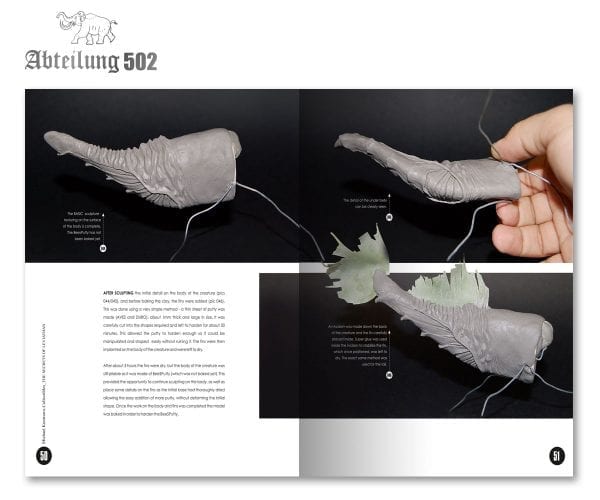 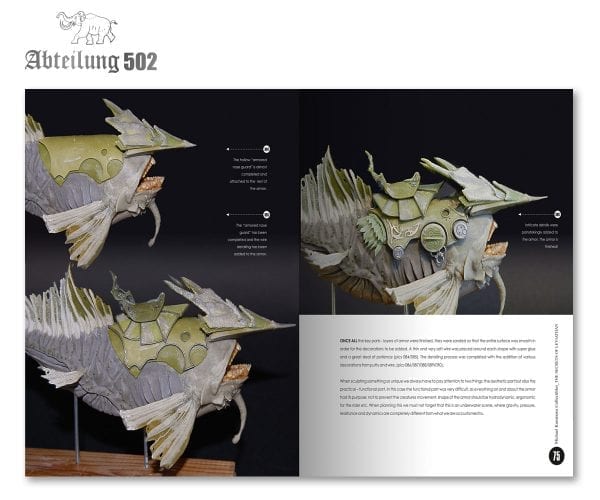 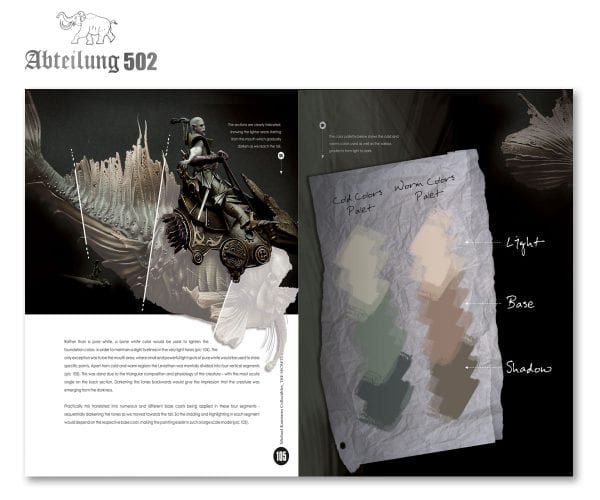 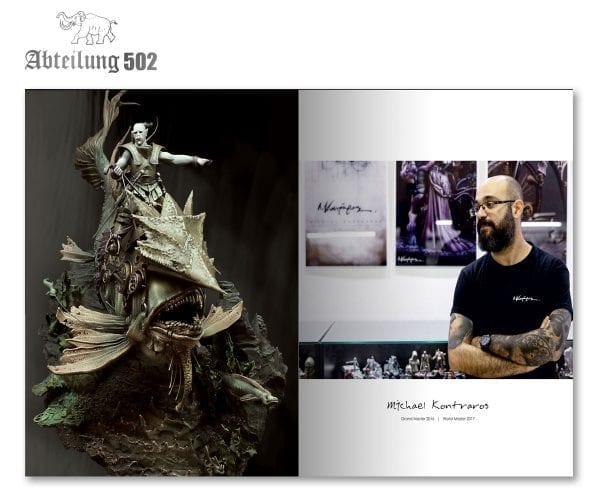 This book under the ABT502 label is an art book, especially designed by Michael Kontraros for all fans of his work, and in general for those modellers who appreciate fantasy figures. This artistic book, with a very unique layout that shows us the steps of the creation of Leviathan, a work with which Michael Kontraros won several awards, ranging from his concept to his painting. The book is a limited edition of 2000 copies worldwide.

Learn the secrets of one of the contemporary master modellers with an absolutely recognizable style. Do not expect a regular modelling book, but a book to enjoy reading and learning. 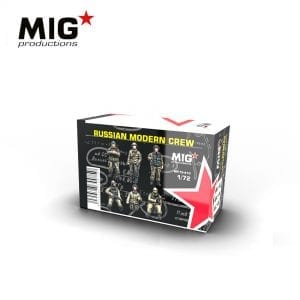 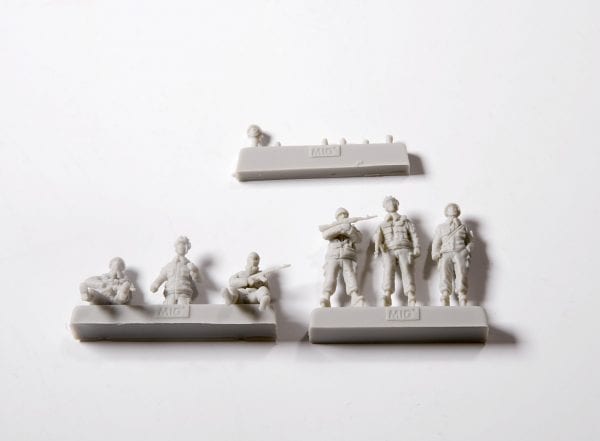 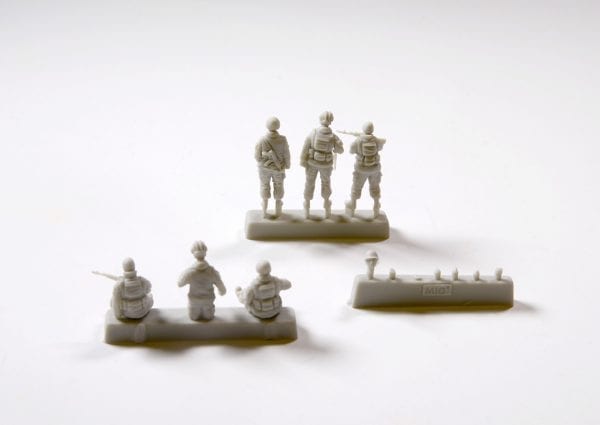 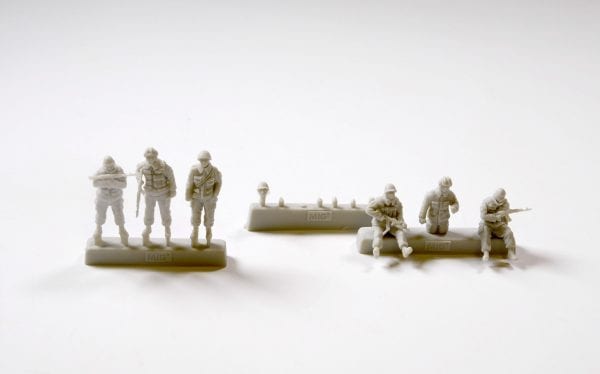 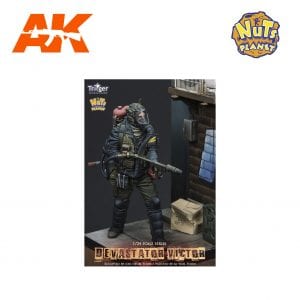 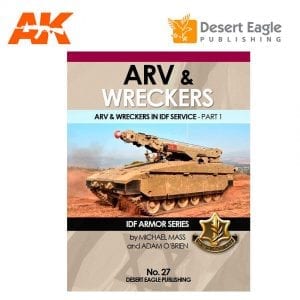 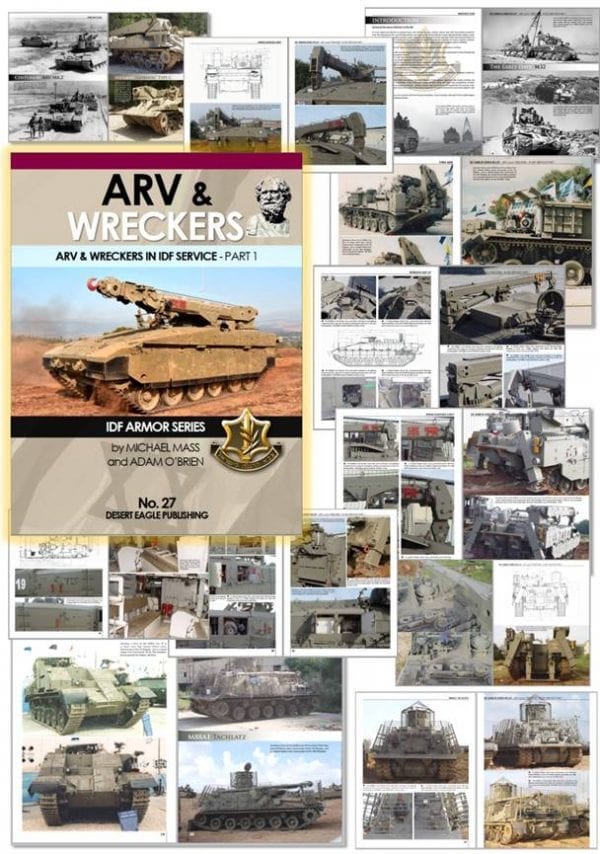 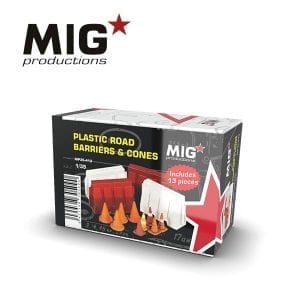 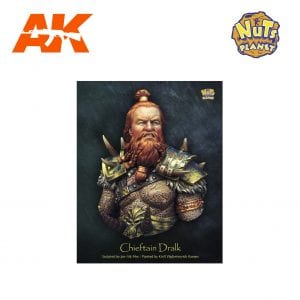 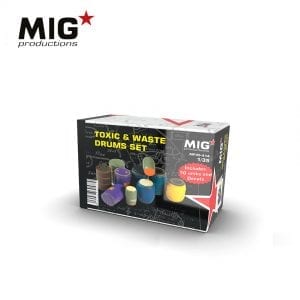 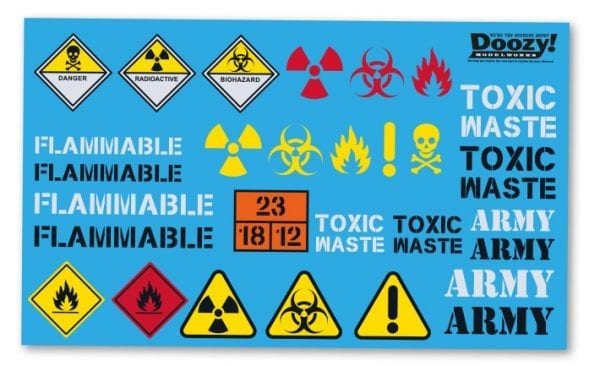 It includes a sets of decals & ten units. 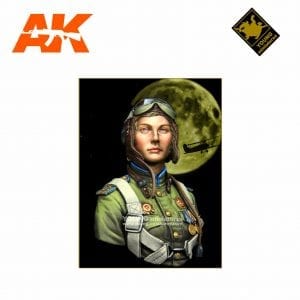 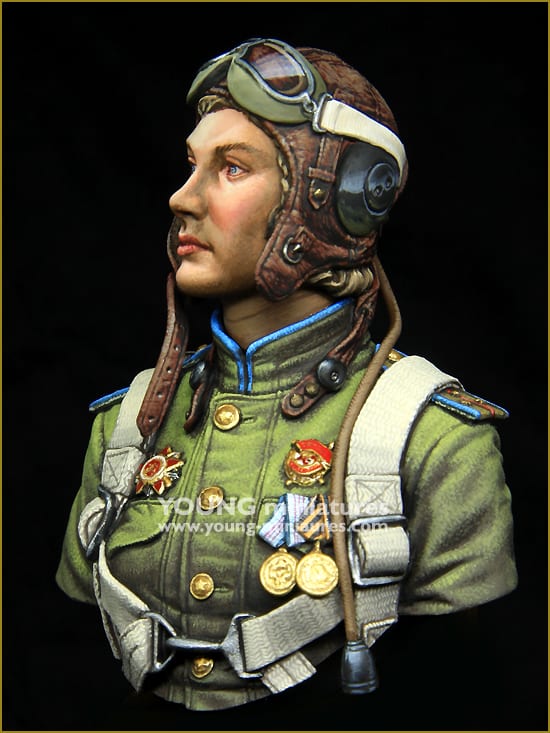 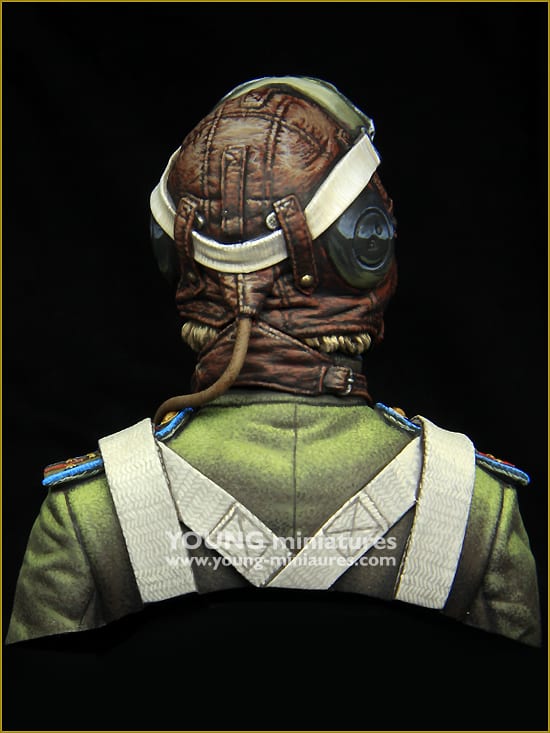 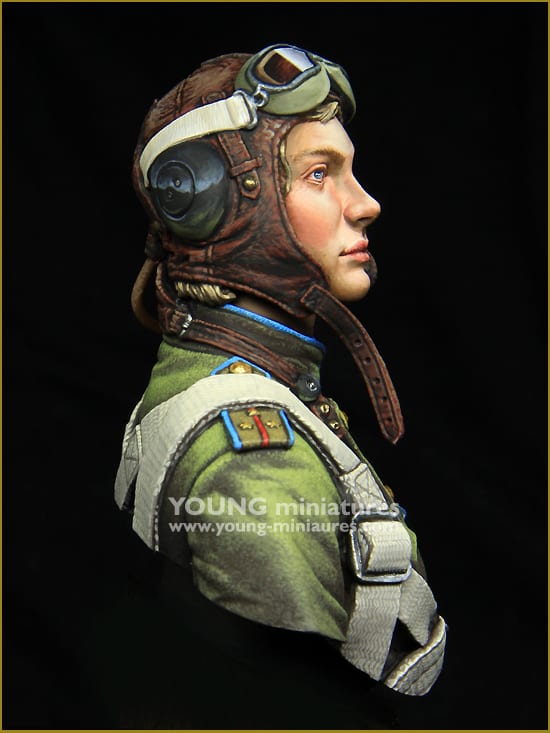 We use cookies on our website to give you the most relevant experience by remembering your preferences and repeat visits. By clicking “Accept”, you consent to the use of ALL the cookies.

Any cookies that may not be particularly necessary for the website to function and is used specifically to collect user personal data via analytics, ads, other embedded contents are termed as non-necessary cookies. It is mandatory to procure user consent prior to running these cookies on your website.